A wonderful result for Mahathi, 6J, receiving commendations in 2 categories of the My Brother Jack Awards:

Bubbles erupting on the surface of the sea.

Drastically halted as the turtle tries to flee.

His nightmare is becoming tragically palpable,

The turtle tries to abscond from the jaws of death.

Thrashing wildly as his predator finally seizes the creature,

Frantically flailing around, hoping this is not his last breath.

The plastic net bobs around, leisurely savouring its prey.

t’s the twenty first century, we have a new killer to slay. 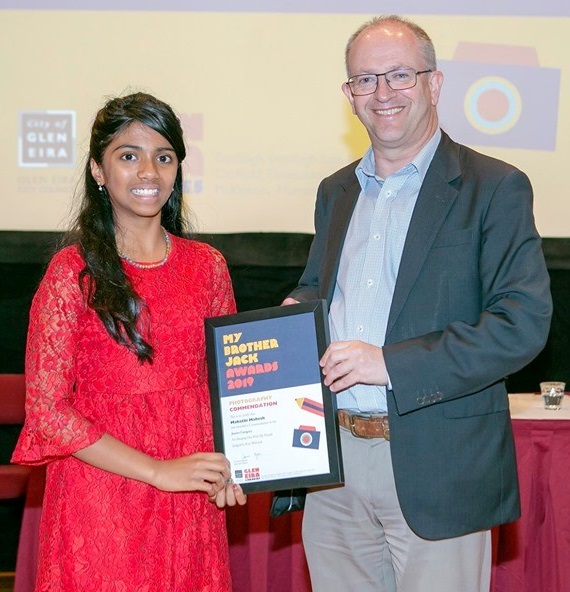 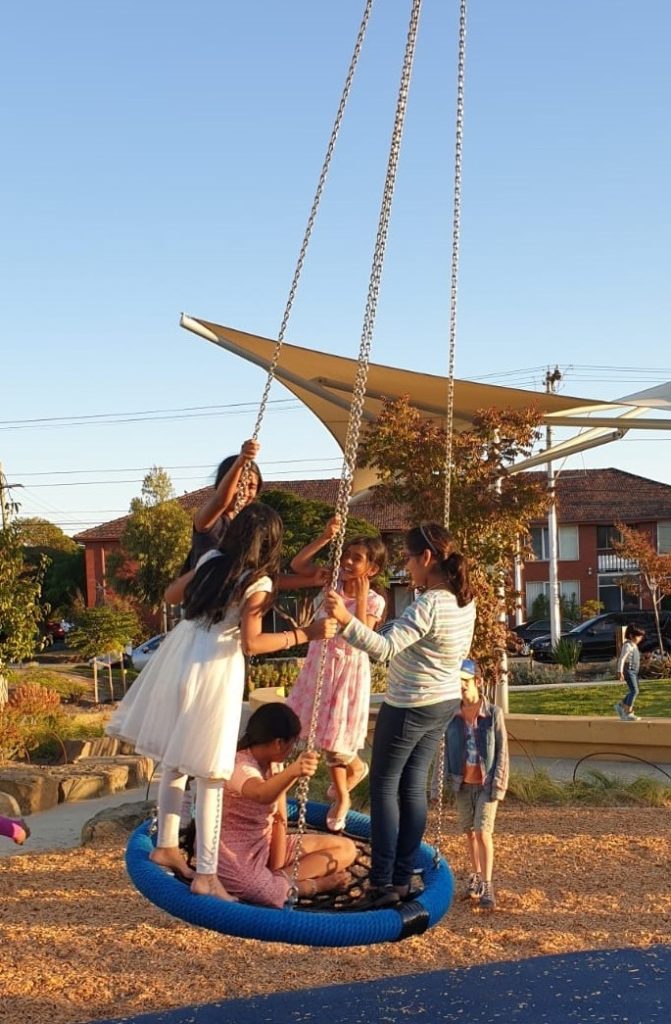 Congratulations Mahathi on such a fantastic acheivement.

Book a personal school tour with our principal Libby Alessi